Decluttering! Trawling through my history, box by box. Its a reflective task. I see momentos of my past lives carefully preserved. How can so many things trigger so many emotions?

Take the Aloe Vera plant for example. I love it, it's structure and versatility, but I haven't owned one for many years, ten years to be exact. Until this week. Why? Because The last one I owned was given to me by a dear friend and during that time I was in the throws of being bullied. Bullied at work. My Aloe had pride of place on my desk until I was away. It was then taken by my then boss, who was unhappy that her plants weren't thriving, so she took mine which resulted in its demise. It wasn't just the Aloe saga. Daily I would go into work only for my colleagues to wear headphones and ignore me, grew until I became completely isolated. The colleagues I had known for many years and thought were my friends, I just couldn't believe there actions of cruelty. Bullying at work or anywhere is NOT acceptable. Fortunately now I am content and have a new Aloe in my life.

So I continue to declutter, which is taking an age. As I sort, I imagine unearthing much writing material over the coming weeks.

Signing off, for now.
K 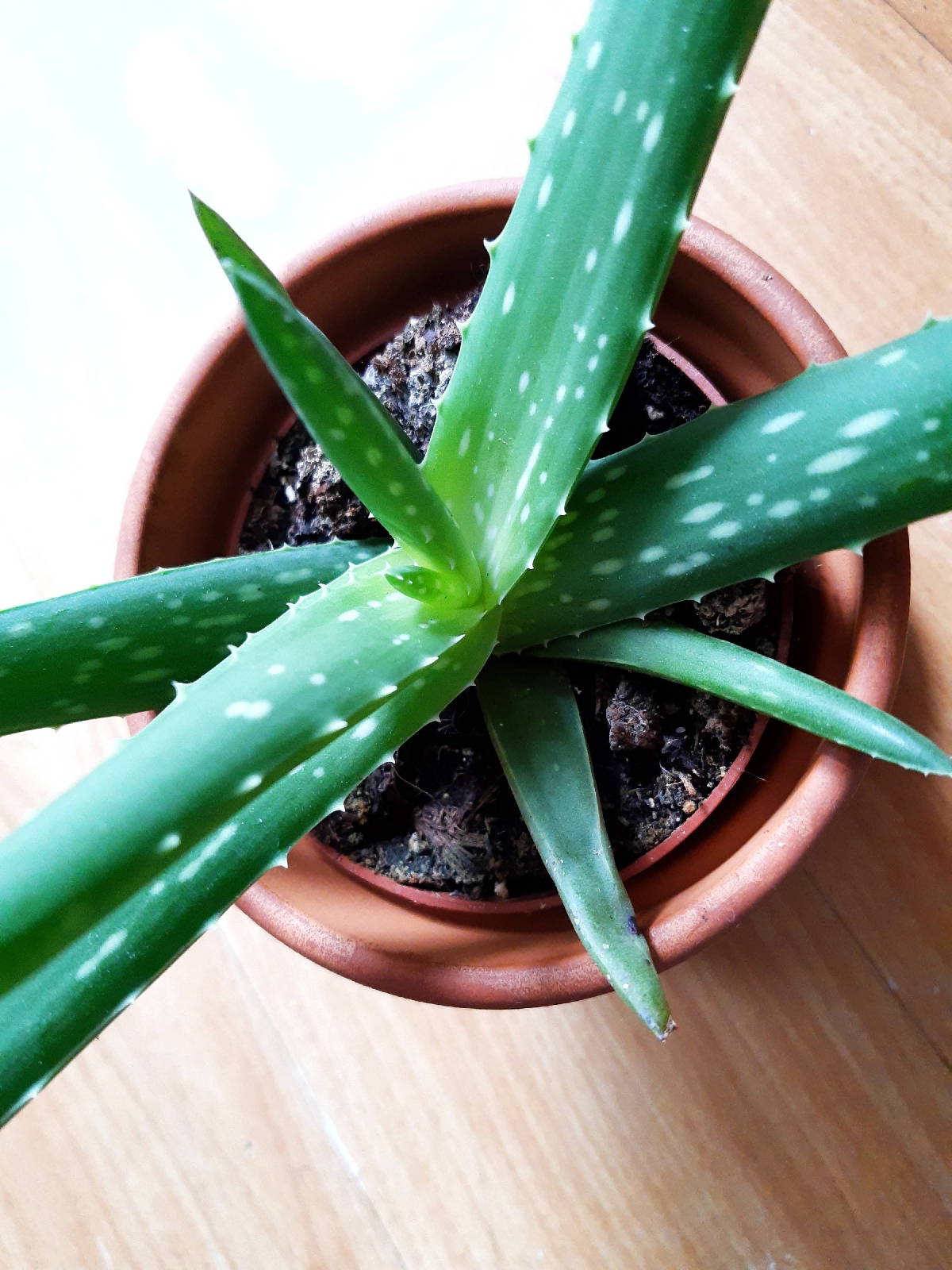